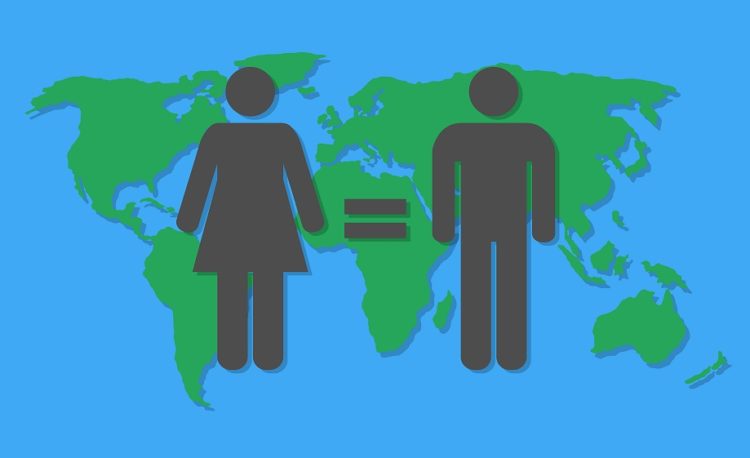 Gender Mainstreaming is vital for the African continent where gender inequality is quite pervasive. Although the nature and extent of gender differences varies considerably across countries and regions, it is a fact that in many countries, men and women experience substantial disparities in their legal rights, access to and control over resources, economic opportunities, power, and political voice. Women and girls bear the greatest and most direct costs of gender inequalities, but there are adverse impacts that affect all of society, ultimately harming everyone hence the importance of Gender Mainstreaming. ‘Gender mainstreaming’ is a strategy for redressing these inequalities as it makes visible the different impacts on or impact of women and men in a given context. Thus, Gender Mainstreaming involves the recognition that the gender division of labour and its associated norms, values and ideologies are defined by complex power relations which tend to accord to women lesser political voice, social/cultural value, and access to and control over economic resources.

This course seeks to continue to ‘demystify’ gender mainstreaming for energy practitioners in as much as it strives to make a case for the relevance of gender considerations in energy sector organisations. In many African countries gender issues are rarely reflected in energy issues let alone in national development plans and poverty reduction programmes. It is sincerely appreciated that energy practitioners have chosen to shoulder the task of mainstreaming these issues into the development agenda considering that many energy experts come from technical or scientific backgrounds where exposure to gender issues, which are more commonly raised in political and social contexts might not be so good. Ordinarily such experts might not think that the concept of Gender Mainstreaming is particularly relevant to their work and may find the inherently political and personal nature of ‘gender training’ unfamiliar and unsettling.

Who Should Attend this Course?

By the end of this course, participants should be: 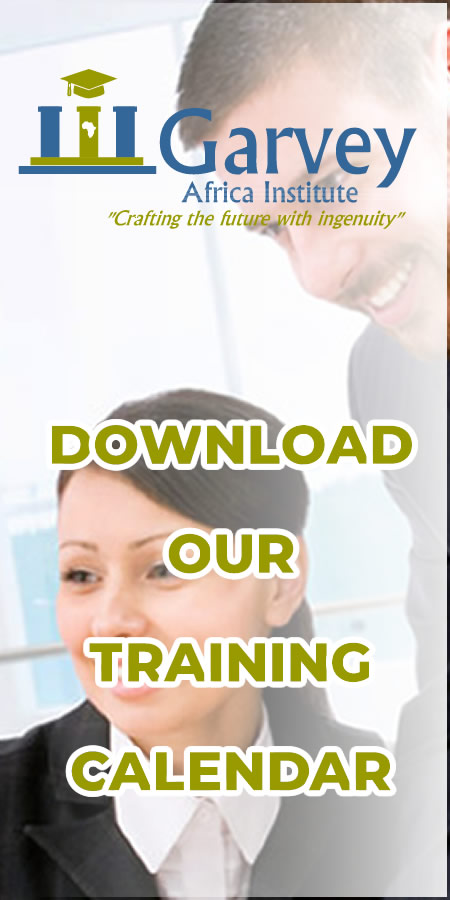